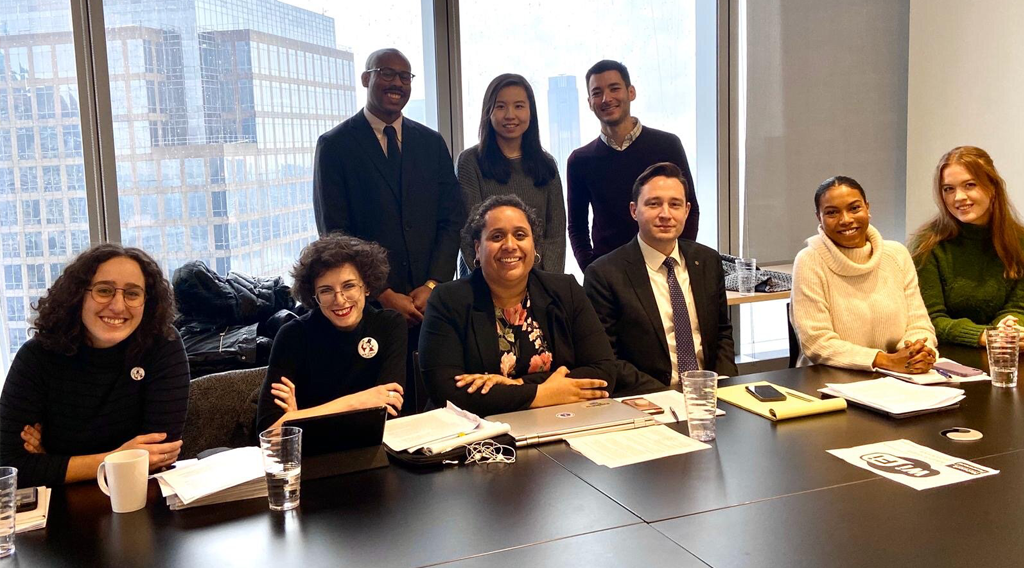 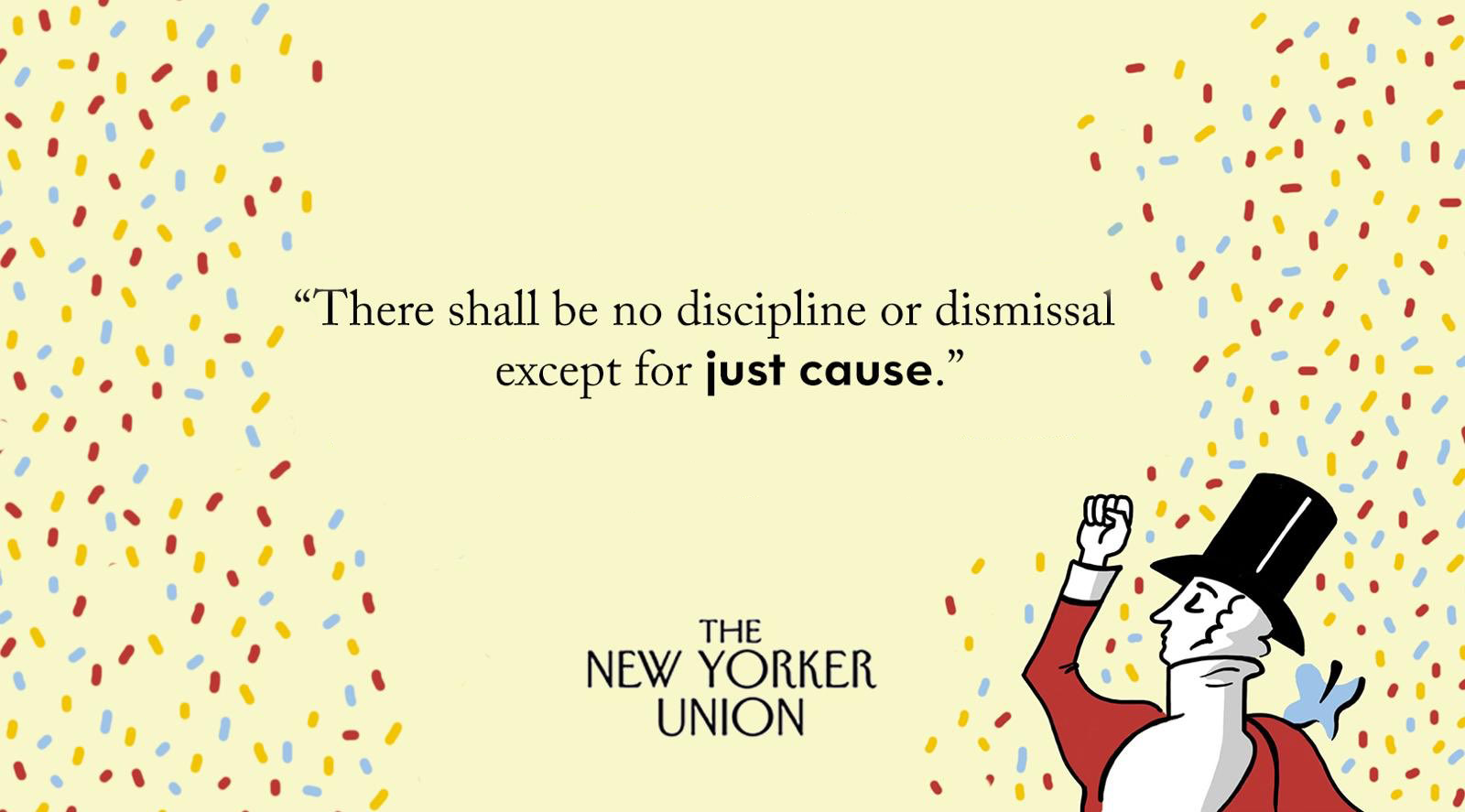 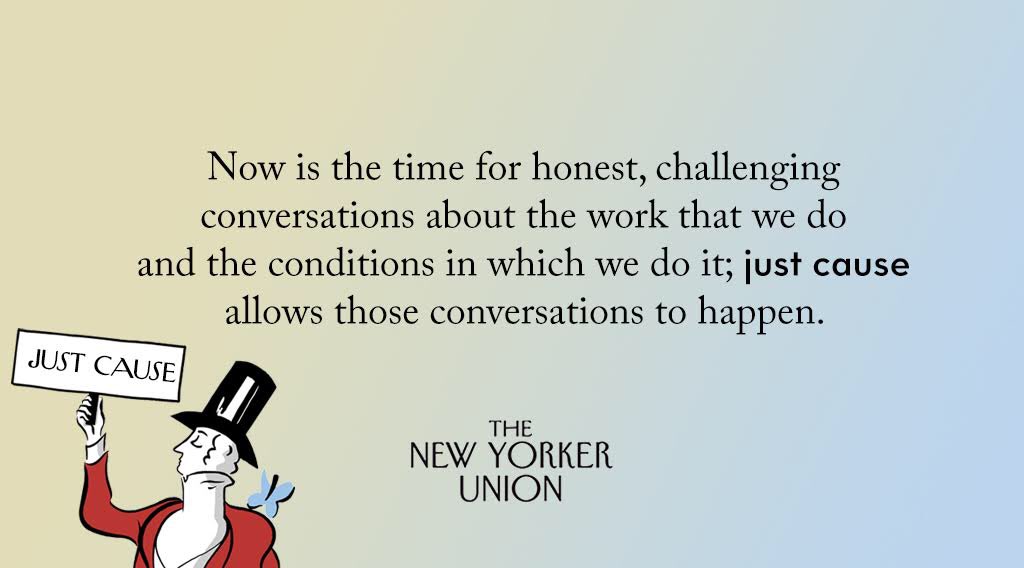 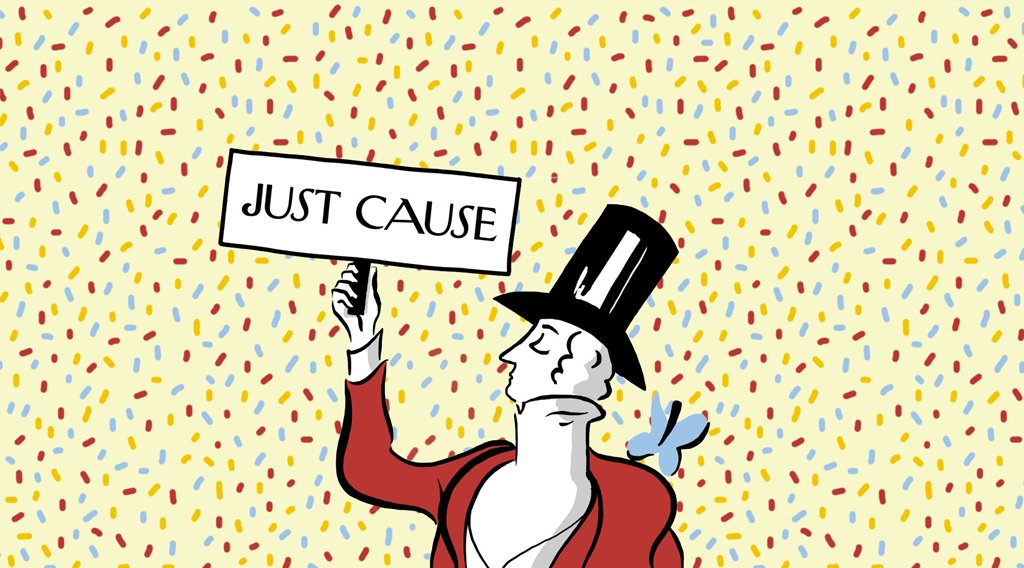 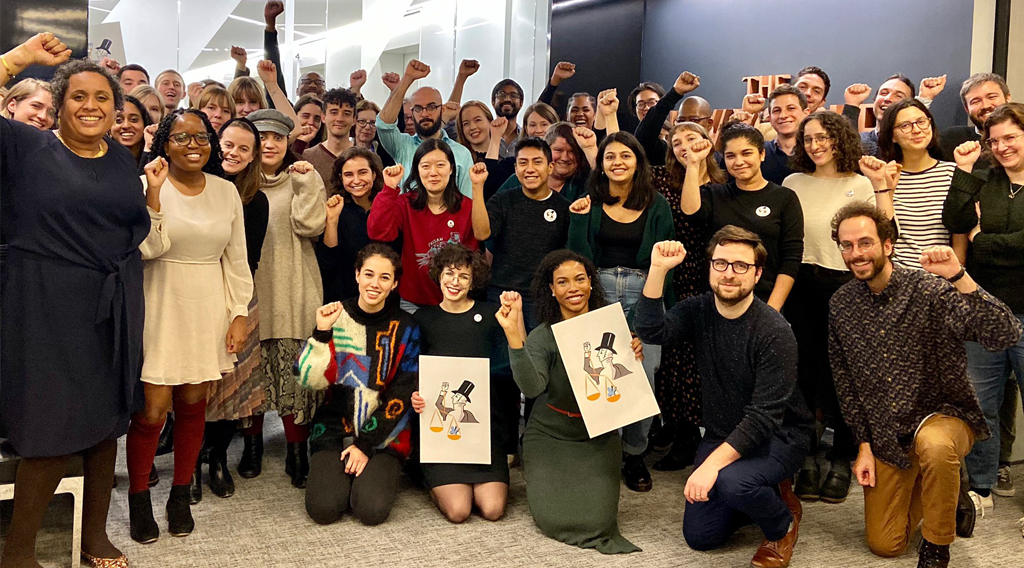 New York — Today, after a marathon bargaining session over the weekend ending this afternoon, NewsGuild of New York members of The New Yorker reached a tentative agreement on just cause for the union’s first contract. Members achieved true just cause without an editorial exception — a loophole that Condé Nast and other media companies have been using in an attempt to undermine a decades-long standard in unionized newsrooms.

This victory, which ends a ninety-five-year practice of at-will employment at the magazine, comes on the heels of an announced informational picket by the New Yorker Union to demand this essential labor standard during the New Yorker Festival. Senator Elizabeth Warren and Representative Alexandria Ocasio-Cortez, who were slated to appear at the Festival tonight, vowed not to cross the picket line in a demonstration of solidarity with the New Yorker Union editorial workers.

Just cause is a vital protection for media workers. Although The New Yorker has now agreed to it, management at other publications — including BuzzFeed News, New York Magazine and Wirecutter — continues to argue for an editorial exception, which leaves journalists and media workers without a fair, transparent standard for due process in their newsrooms. This exception negates the point of just cause, as it leaves management sole discretion to fire an employee based on subjective and unclear editorial standards.

“Since April, 2019, our membership has taken several actions in the name of just cause. Starting on Saturday, the company met us at the bargaining table to negotiate for what would be thirty-five hours over three days. Management finally listened to our members concerns and took to heart our need for basic job security,” said Natalie Meade, Unit Chair at the New Yorker Union. “We would not have gotten here without exerting our power as a union and we’re happy that the rest of the Festival can proceed as planned.”